American singer-songwriter Chelsea Wolfe made her highly anticipated Perth visit a memorable one with a sold out show at Rosemount Hotel in North Perth. Wolfe bought with her her four-piece band, but sadly her Sargent House labelmate Emma Ruth Rundle was unable to open the show due to illness. We wish Emma a speedy recovery. 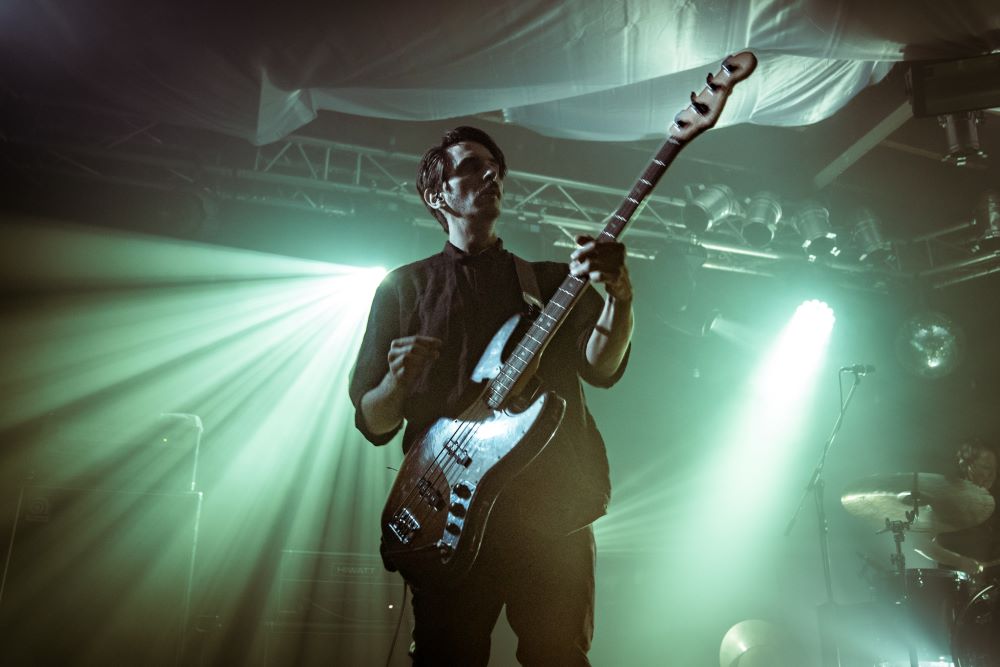 Wolfe last played in Australia in 2016 for Tasmania’s Dark Mofo event, with her last full national tour back in 2012. In the meantime, she has continued to earn a cult following worldwide, propelling her previous albums ‘Hiss Spun’ (2017) & ‘Abyss’ (2015) onto the Billboard 200 albums chart and further critical acclaim. 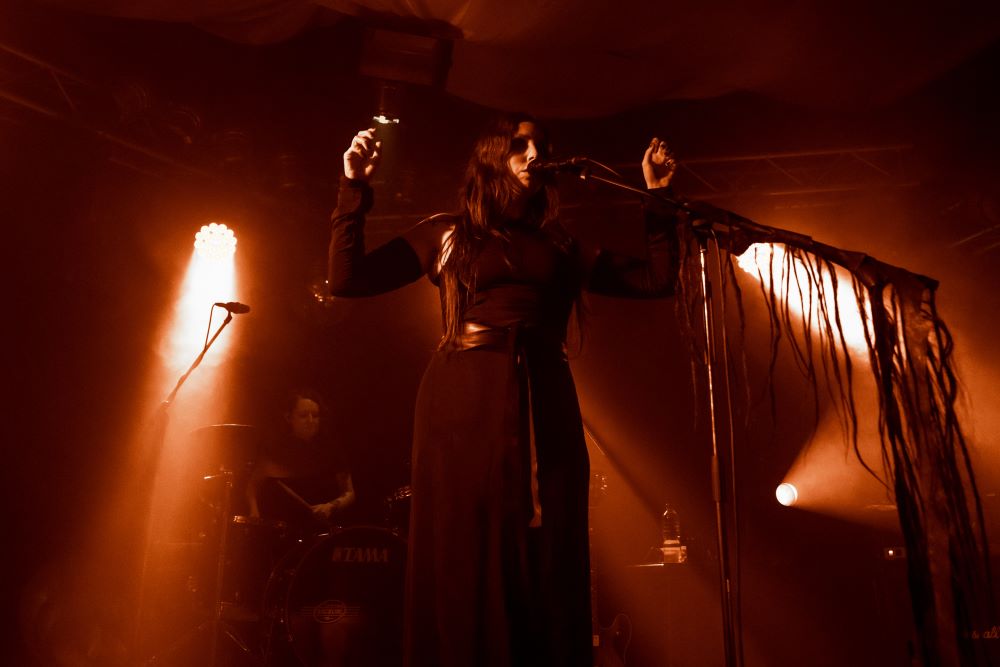 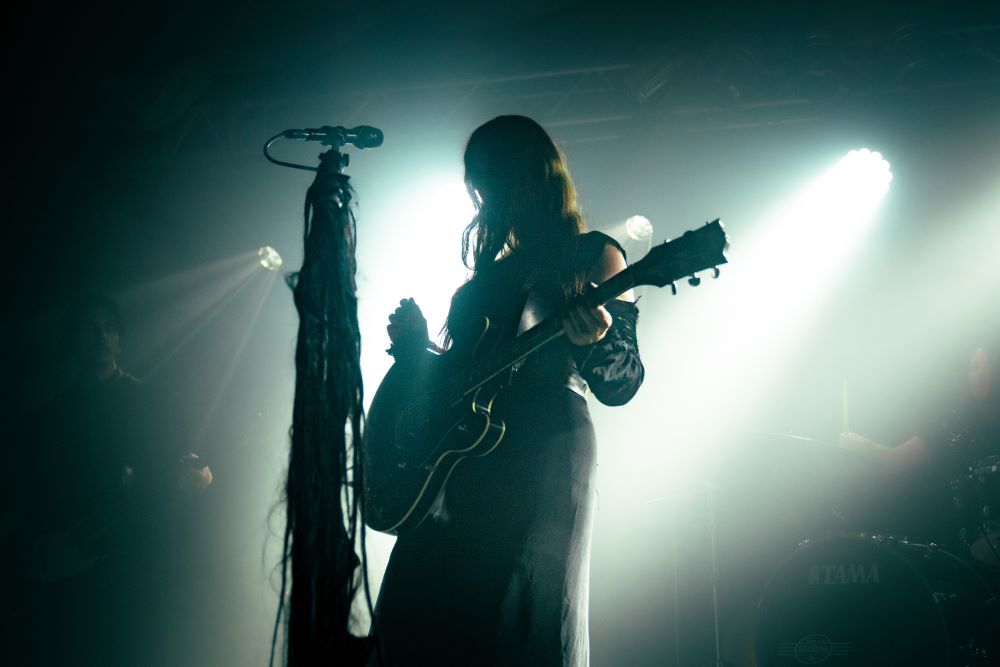